Fråga: Pain in my upper stomach

For about 8 months I made probably the worst mistake I have ever done. To get straight to the point a pretty smal lypsyl kinda got stuck in my rectum. I know, idiotic! It didnt want to come out so I went to the doctor said what happened and he said that it probably had disappeared the same way it came in. I was a bit pensive about what he had said because I had not seen it. But after a while I forgot it. After some months, about five or so, I started to feel nausea and I lost my appetite. I started to feel a bit of pain in my upper stomach just under the ribs. I went to the doctor again and just said that I felt pain in my upper stomach and he gave me Omeprazol for gastrits. He said it could have been caused by stress. Which was weird because I am a very happy and healthy man. As I thought it didn't work so my question is now: Can that damn tube have caused that? 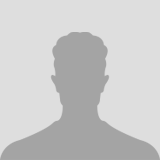 This it not arthrosis, which is the focus of this page. It sounds strange that the tube can cause your problem. Talk to the doctor about your concerns. 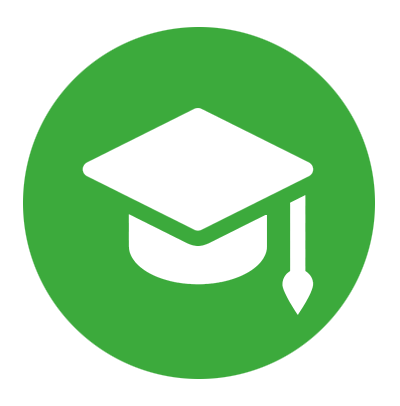 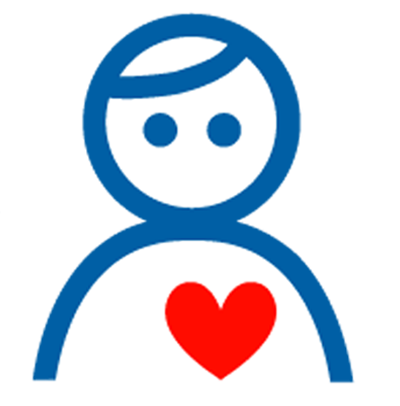